winding down and I need this cookbook

This has been a busy busy weekend! I feel like I haven't stopped yet.
Friday was a good Get Things Done Day (almost everything but vacuuming! The machine is lurking- no looming at me from the other room as we speak. I've left it in the middle of the living room so I HAVE to do it tonight)
And yesterday Mom, Kristy and I went and shopped the ut of Hand Craft fair.
Like the old days!

(We've gone every year since I was 14, except for the last 2 years when I was selling)

It was in a new location this year so I wanted to scout it out before I decided to do it again. But it was pretty good I thought. There were lots of people (I was jostled several times) and the energy felt better than it has in the last few years.

Last year was a wash out.

But I think that I would do it next year. I spoke to a couple of vendors who were happy with it and a couple who were not. So I guess it depends on what you are selling and who's shopping.

(no pictures, we ate pretty much nothing but Tickleberries all day (chocolate covered food) so the wits weren't entirely on our side.

AND THEN! I played badminton at the nearby highschool for a while! So much fun!

And I just saw this and I need it. 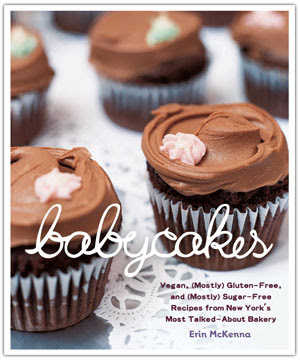 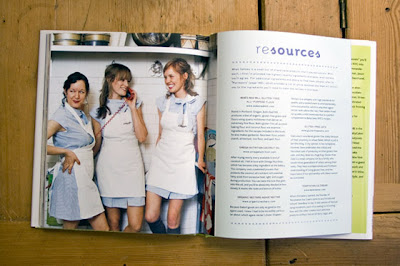 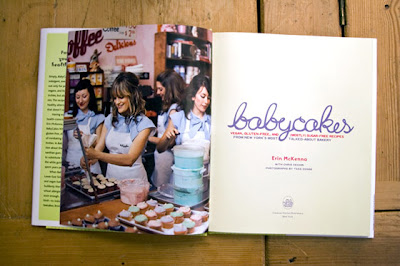 I've been wanting it for a while, then forgot about it, but I just discovered it again!
(check it out here)

Just look at those uniforms!
Ack!