Oh lord I SLEPT IN! (now I ramble, prepare yourself for a long winded one)

Then turned it off!

What was I thinking??

Vacuuming, and cleaning the bathroom. Weekend chores you know.

Geoff is at the lake working this morning, I think he'll be back later this afternoon. And once he gets home I won't get anything done.

He's like my very own free time black hole.
I mean this in the nicest way, unless he's super stressed out studying, if he's home I just want to hangout. And as much as I try to work on other things, if he's around? Forget it.

We don't even have to be DOING anything, usually it's tea and a couch cozy.

My Mom has a twin sized day bed that we are going to trade for the small loveseat that we have here so that we can sit together on one piece of furniture.
(right now when we want to sit together we have to push the arm chair and ottoman up against the loveseat so there is room for both of us - because let's not forget that Norman has priority seating at all times. Which is curled up between Geoff's legs.
All the time) Norman is a 40 pound dog that stretches into a 4 foot tall, sharp angled imp.

And Geoff's Mom is away this week so after dinner I've been going over to hang out with the Miss, her hilarious fat cat.
It's been tough, hanging out with a goofy cat reading novels? Torture.

Anyway, what I am getting at is that I am trying to spend LESS time in front of the computer because my production time in the studio is already compromised by my self inflicted Hub time. So that is part of the reason why posting here has been light lately. Also I've been working a monday to friday job that has also kept me out of the studio on top of my general air of procrastination that is always following me around. Particularly when I walk by my studio.

I look in.
I think "later".
I walk into the kitchen to make some food.
Then it's 11pm somehow and then I go to bed.

I know that this is something to work on. I am. TRUST ME it's making me crazy.
I've got some studio re-arranging plans, trying to make it a sanctuary for me. Just me.

So another part of my plan for this weekend is to start that project. Make that bloody room as inviting to me as possible so that I WANT to be in there. And not resent being in there. Good grief working from home is HARD! Why am I such a baby?

So now I am getting to it.
I've got the stereo on, volume high. Florence & the Machine is on high rotation right now. Then I am feeling like it will be a shuffle between Queen, JT, and Bat for Lashes.

Bit of a weird mix up I'll grant you, but it all get's me going!

Have a wonderful weekend, all of you out there.

Let me just gush about a few things...

I am going to just have a gushfest right now.
A few things that I am LOVING, in no particular order...

Cute Short Haircuts.
I know that I've gone on about them before, but I am starting to see some REALLY cute short haircuts around lately.
These ladies are all rocking some sweet crops that I am COVETING hard. 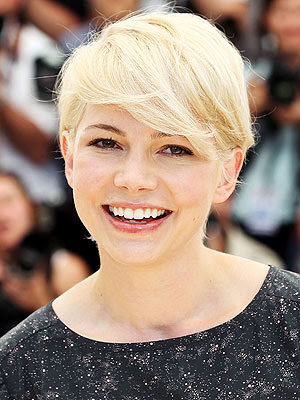 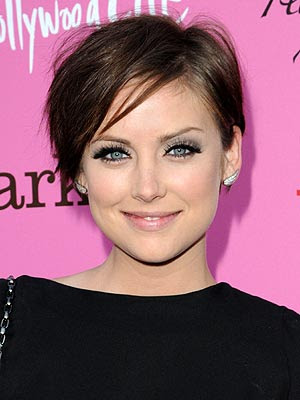 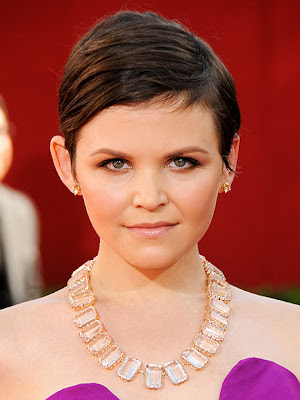 (all pics from people.com)

THE WEATHER.
It's BEAUTIFUL today, I rode my bike to the farmers market and it was perfect and amazing the whole way. Thank you weather for today!

My Bike.
It's hilarious and amazing. I haven't taken pictures of it yet, because I am still working on it, but it's ride-able now, and just the day before yesterday I strapped a tiny back pack to the rear wheel for a random, makeshift pannier.

AND IT TOTALLY WORKS!

So this afternoon I am going to pick up a second one from Mountain Equipment Coop so I've got a balanced pair. $11 is totally doable.

I have named my bike La Beasty-clette.

I am loving her a lot right now.

The Moss St. Market.
(check out their website here)
Since I just got back from there I am feeling extra lovey towards it. I picked up some beautiful carrots (eating them raw right now in fact) tiny turnips, fresh apple juice, some wild crafted muscle salve, a beautiful tiny little dish to put my rings in at night(from a girl who couldn't have been more than 10), some neighborhood honey (and I'm not even kidding when I tell you it's made BLOCKS from my house. So awesome) some salad greens. And I only took $45 with me!

Last nights show was really awesome, I'vegot some video that I need to upload to share that I will try to get done this week.

But the Reason for this small random post is that I wanted to see if I can blog from the iPad!
Our friend Kyle came over last naught for the show and he's got one and he has kindly let me play with it!

It's pretty cool, still working out the kinks of it, but it's definitely fancy.

I can see myself reading books on it maybe!

Now I just need to figure out how to properly use the Internet on this thing so that I can attach photos and other things to posts!
No comments: 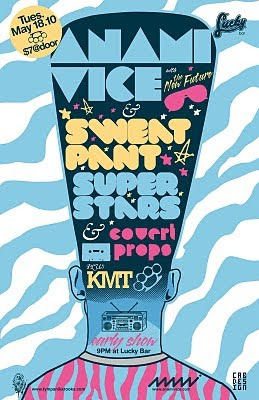 See you there!
No comments: 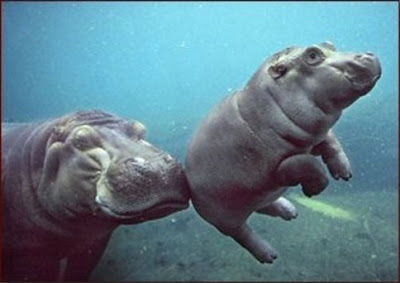 Kristy and I are planning a surprise picnic today, I've got a board game tucked into my basket and I've made chocolate pudding and I'm going to grab some potato salad on my way out to our parent's place.

I hope that all you Mom's are having a wonderful day with your kiddos and that you get SPOILED ROTTEN.

Email ThisBlogThis!Share to TwitterShare to FacebookShare to Pinterest
Labels: mom 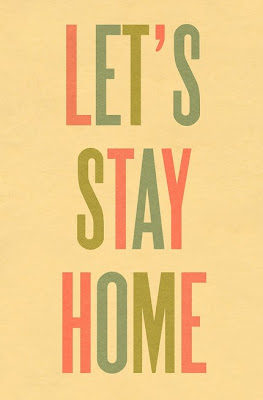 Ashley G's got our lifestyle pegged.
(you can order this print HERE)
No comments:

What Women Want (in photos)

Here are just a few photos I grabbed just before things got really busy.
You can see that we are still setting up.

It was a BEAUTIFUL day (sunburn remember?) and the turn out was really impressive. It' was steady all day and everyone was impressed with what they saw! 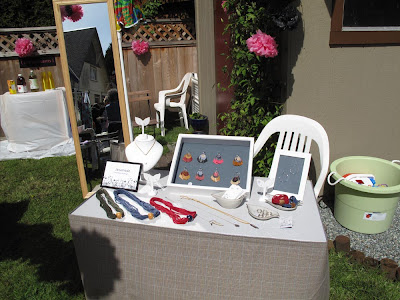 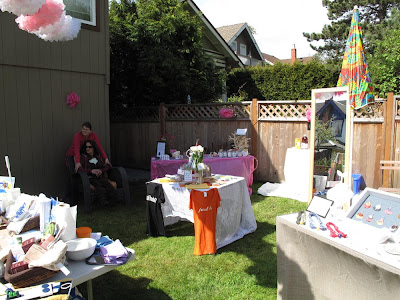 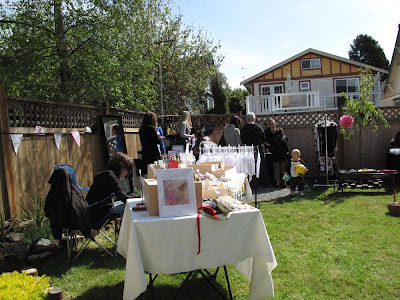 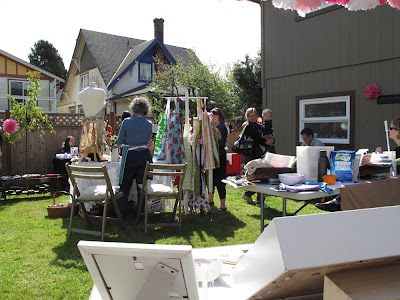 Thanks to Marlena for organizing this event and doing such a great job.
And thanks to everyone else too! It was really lovely to meet you.
xo
No comments:

I am not the only one now

I was a vegetarian for 7 years.

Then I became intolerant to some vegetables.

Then I became intolerant to MORE vegetables.

And I do not regret the change at all. HELLO BACON. 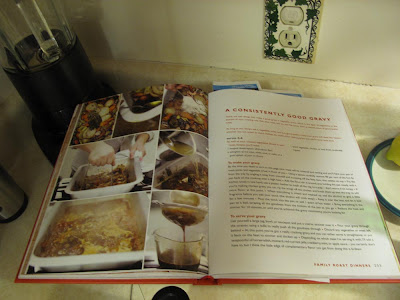 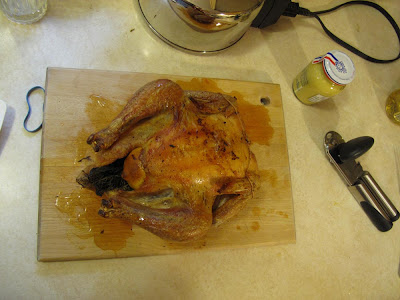 My sister has also been a vegetarian for a really long time. I don't know how long exactly, but it's been a while.
She also has some food intolerance issues.

Not as many as me, but still. Enough.

This year at Easter she ate chicken. In fact she even had SECONDS! gasp!

In honor of the change, my Mom roasted an organic free range chicken.

It was delicious! (that it's above there)

I don't know if Kristy is still eating chicken these days, but I hope that she is eating whatever her body is telling her it needs.

That's how I came around to it. 6 months of craving chicken burgers was enough to tell me that I should try eating one and see what happens.

Anyway, I took this picture of Kristy and her boyfriend at dinner and I told her I was going to put it on the blog. 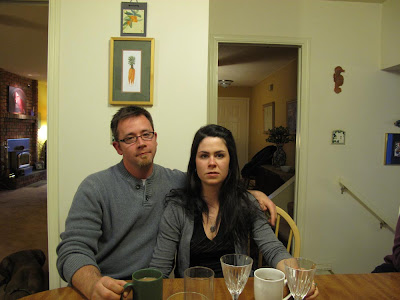 She thinks I jest!

Here's a nice one to make up for it! 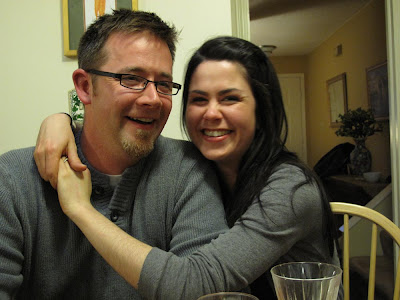 Email ThisBlogThis!Share to TwitterShare to FacebookShare to Pinterest
Labels: family

May the Fourth Be With You 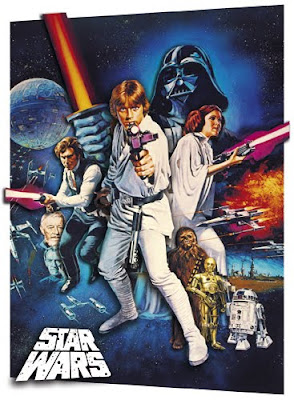 Yes I am a nerd.
No comments: 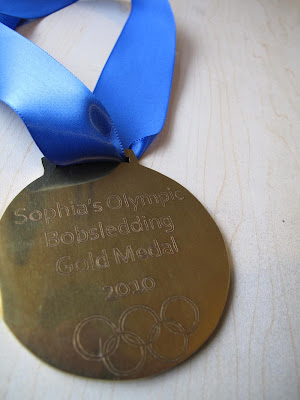 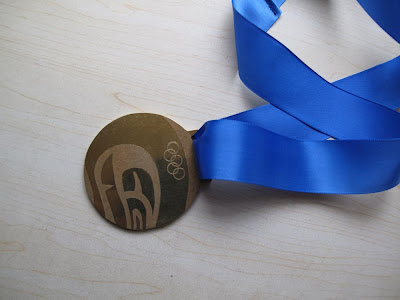 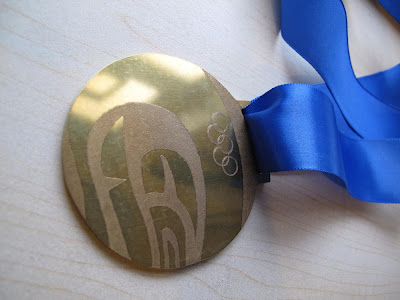 (I made a couple of design decisions to make it a little different from the actual Olympic medals so there wouldn't be any copyright issues, but so that it would still feel like something that an Olympian would have received on the podium)
No comments: 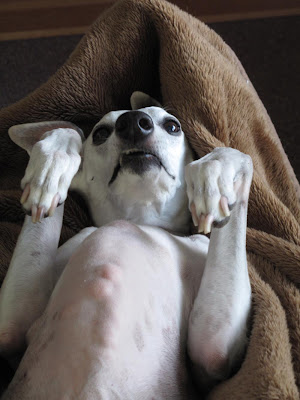 What am I supposed to do with this guy?

Email ThisBlogThis!Share to TwitterShare to FacebookShare to Pinterest
Labels: Norman

I was just browsing through Lake Jane's blog while I drank my first glass of water of the day (I am trying to drink more water, so the routine is one big glass before breakfast to get the day started. So far so good.)

I stumbled across Lake Jane over on Bliss and she is just lovely. And Canadian (Woo Woo!)
She became even LOVELIER when I noticed that she wrote up a really nice post about FGI, and ME!

(all of these tiny photos are from the FGI post on her blog, and on her blog they are regular size!)

So now I am adding her to my Inspiration list to the right so I can check her out all the time.

And you can too!
No comments:

Home Making in the Spring!

I have been thinking a lot lately about looking for a dining set for dining Al Fresco this summer while we're in town. We are so lucky to be able to spend time at the lake. Don't get me wrong. But with new schedules it would be nice to be able to eat outside for weekdays when going to the lake isn't an option. (Geoff is taking summer classes and I now work Monday to Friday!)

On the side of the house I think there is a perfect little hide away spot that gets evening sunshine but is still kind of secluded thanks to the plum tree in front. And wouldn't something like THIS be adorable? 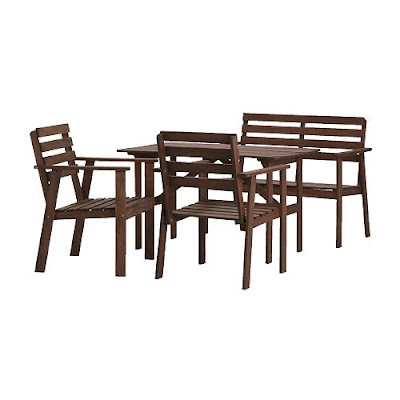 All it needs are some cute cushions (that I could whip up on a free weekend) and a patio style umbrella that I was thinking of picking up from Ikea anyway for summer markets.

OOOH! I am LOVING this idea more and more! Mom and Kristy and I are budgeting for an ikea trip so I could swing this. Maybe.

The laptop that I've been saving for FOREVER is getting further and further away!
(I had to dip into the laptop fund a little while back so it's looking really sad now. And I was SO CLOSE! Grr.)

But I could host summer dinner parties! Like a Lady!

Oh my god now I need to do this for sure.
No comments: