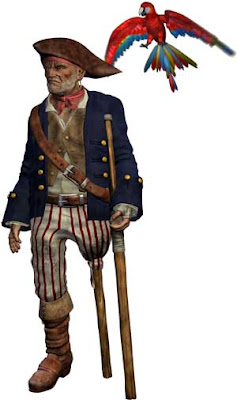 Yesterday while I was waiting for the bus home, three hipster teens walked by.
This is not a shocking occurrence. Hipster teens are everywhere.
But one of them only had one shoe and a plastic sword on her hip.

And I kind of think that she didn't realize she had one missing shoe. Her remaining flip flop was quite insubstantial.

I am hoping that I see them again and she's got a pegleg.
That would be so awesome.

okay, I just discovered that there is a clothing line called PegLeg. 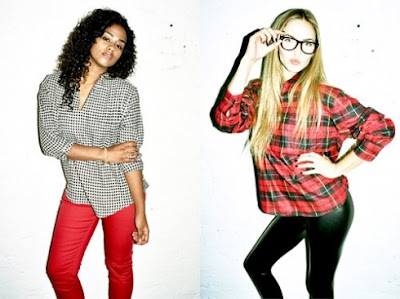 hmmm, hipster conspiracy?? their women's 2008 line looks an awful lot like those teens.

Email ThisBlogThis!Share to TwitterShare to FacebookShare to Pinterest
Labels: silliness