Geoff woke up sick yesterday so I've been playing nursemaid. Not in a pervy way.
Lots of soup and tea and being quiet so he can sleep it off.

So I haven't been as productive as I would have liked in the studio, but I have been able to spend some time brainstorming. Which has actually been pretty good. I've been thinking about working with Fairy Tales again, maybe taking the Moonstruck pendant/medallion idea and incorporating it.

I've been thinking a lot about what I would like to see, on myself yes, but also the kind of jewellery that I would flip out over if I saw it in the store.

I have caught myself designing smaller items that are a lower price point than what I was making just a year ago, trying to find something affordable (like under $50)and easy to buy and frankly I am bored. I am feeling like I am not designing for myself anymore.

School was so perfect for really pushing interesting ideas (as school is supposed to be!) and I was able to keep it up for a while on my own, but I am just not feeling inspired by some of what I am doing right now.

Not everything. (I've been jazzed about a few things! The loveknots were pretty fun, and I've got a BRAND NEW THING on my bench waiting for a name. I'll show you later) But I am definitely feeling a creative rut looming over me and I want to avoid it. Neatly sidestep it altogether with some really engaged new work.

SO! Early next week I am going to pick up some fresh silver sheet (so exciting just on it's own!) and mess around a little bit.


But rather than leave you with a long winded, personal post ("oh artists!" you'd say) here are some pictures I took on one of our walks last week, catching the last light of a really beautiful day. 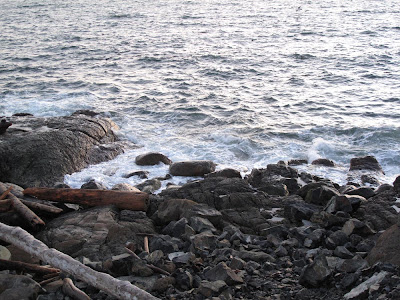 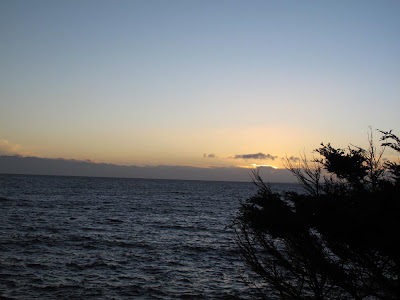 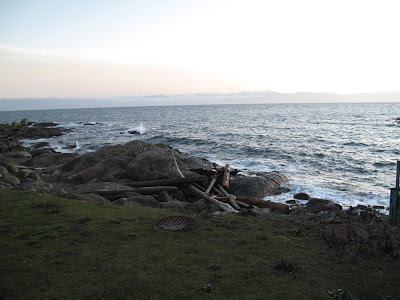 Thanks for listening!
xox