I don't want to jinx it

But I think that I might be returning to normal. I was able to walk home from the Ave (which is like 10 blocks) AND walk the dog after work today.

Also on the weekend I made up some cookies.

Carob spice cookies. Do you sense a theme here?

I'm going to try them again before I post the recipe or pictures though because I feel like they could be better.

Okay so I am going to be trying something new here, since I CLEARLY can't get my self together enough to post regularly - due to thinking that I needed to be more professional and post more things jewellery related and less silly crap. But it's the silly crap that I love best, so I am going to try something.

I'm going to post little things here and there that are ENTIRELY silly, non jewellery related in the hopes of kick starting some inspiration for this wee blog here.

I am still dealing with the little bug that's been keeping me down lately (more on that later, as I am sure you'd all just LOVE to hear all about it) but I can see an end in sight. But because of it I have been monstrously UNproductive in my studio. sigh.

It will come back. It always does.


So ahem, something new, and fun!

Hot Carob with Cinnamon.
I picked up carob powder the other week when I was looking for cocoa powder and this afternoon is the first time I've tried anything with it.

I was feeling like a Hot Chocolate was in order, so I thought I'd give it a go.

And it ain't half bad!

Here's what you need:

A mug of milk (I used unsweetened almond milk, cuz' it's what I like)
2 teaspoons sweetener (I used agave, but sugar or honey would work well too I think)
a dash of vanilla
1 cinnamon stick
1 heaping teaspoon of carob powder.

Pour it all into a sauce pan and heat it up gently on the stovetop.
It's nuttier than a traditional hot chocolate, but mighty tasty!

And apparently carob is actually pretty good for you, so no guilt! Wee!

Now I am off to cull all of my Lucky magazines from the last 5 years to clear up some (much needed) bookshelf space.

I hope that everyone out there is having a lovely weekend (Happy Thanksgiving to you other Canucks out there!)

that I want an iPad, even though I don't need one?

Because I really want one.


(but I also really have to pay off my student loan. Boo.)
No comments: Links to this post

Email ThisBlogThis!Share to TwitterShare to FacebookShare to Pinterest
Labels: covets

I've been spending some time over there lately.

I may have ordered myself a little something.

I will confirm nor deny nothing.


Can I ask for etsy dollars for Christmas? Is that possible?
Someone must know this.

Here are a couple of my latest favorites... 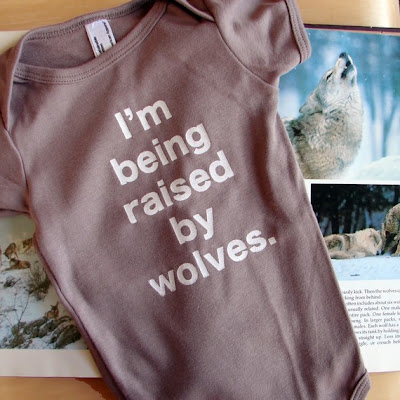 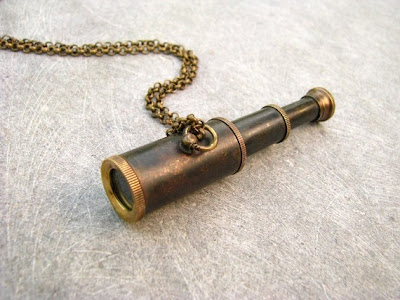 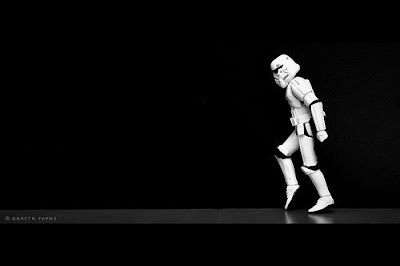